Did Anyone Else Hear That? 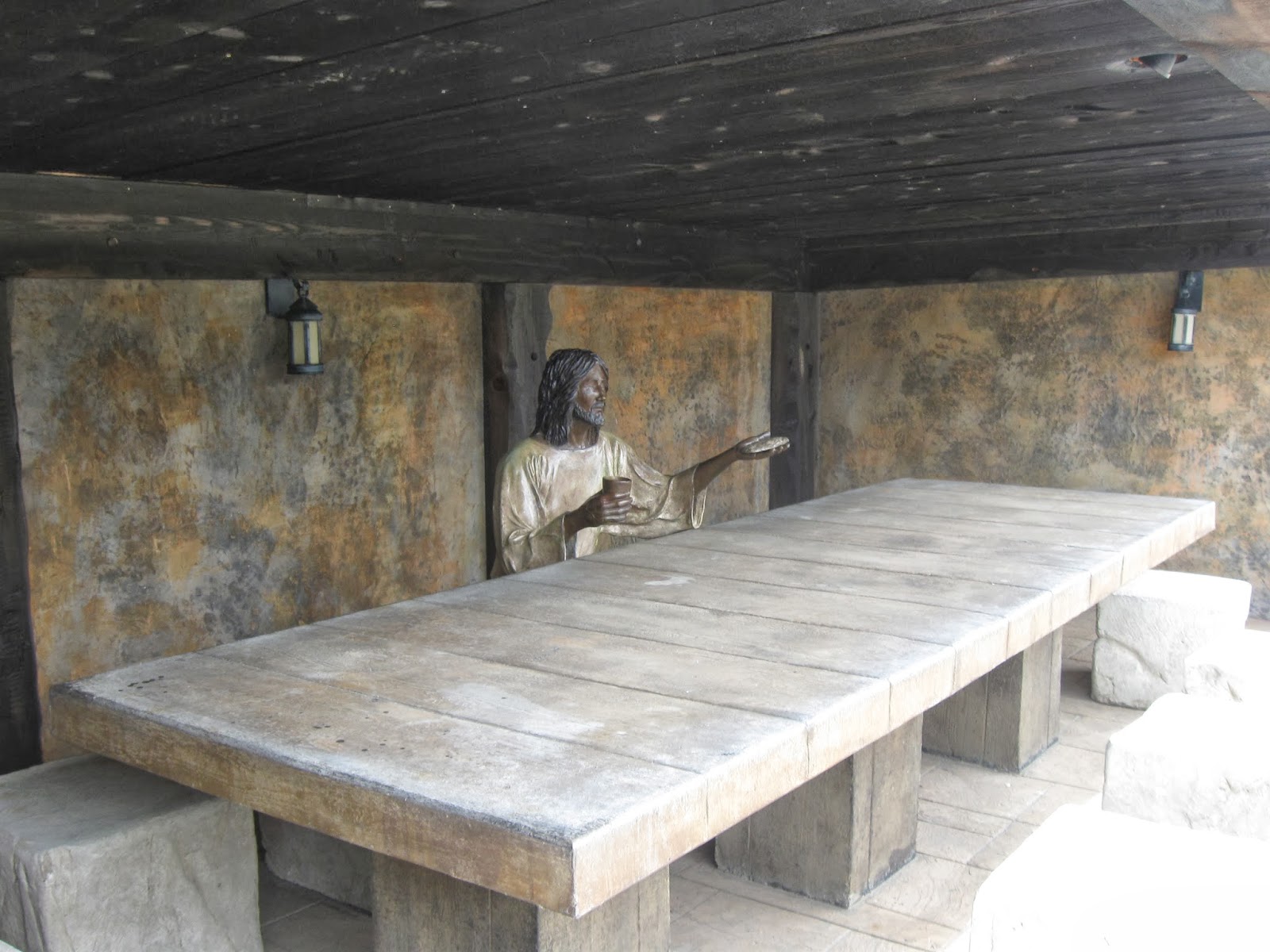 Wow! Someone in this place is really hungry. And just as soon as the thought entered my mind, I realized that I too was very hungry.  Yes, and, I should be hungry. Hungry for the Bread of Life. I knew that shortly I would be fed, but it was much more than that. The bell had rung and I was being awaken from my daily routine.

We are all called during this time to a deeper life of prayer and of repentance. God wants us to empty ourselves, to journey with Him and to hunger for Him and for Him alone. We must not have anything going on in our lives that will block us from completely walking this 40 days with our Savior. He wants all of us. He wants us to voluntarily come to Him. He wants us to hunger for Him. He wants us to put aside all that holds us back, that limits us. As we begin these 40 days, God wants us to come to the One who can truly satisfy. To join Him at the Table. To be a part of His Life. He doesn't want us just to try. He wants us to succeed. Really turn off the TV. Really close down the computer. Really visit the sick. Really do the dishes. Whatever "it" is, He wants us to do it all the way until we are completely empty, hungry, starving as a matter of fact. And then, when we need Him most, when He has our complete attention, He will satisfy and we will be amazed.
Posted by Julie Cragon at 1:49 PM